Attention-deficit/hyperactivity disorder (ADHD) is a complex, chronic, and potentially debilitating disorder of brain, behavior, and development that affects approximately 5.4% of school-aged children at an annual U.S. cost of illness of over $42 billion. Medication and behavioral treatment are effective for reducing symptoms, but they are considered maintenance therapies because their benefits disappear within minutes to hours after treatment is stopped. Clearly, novel treatments are needed.

Central Executive Training (CET) is a novel, evidence-informed, computerized training protocol developed based on recent advancements in clinical and neuropsychological science. It differs fundamentally from existing, capacity-based “working memory training” programs. Each of CET’s 9 training games implement advanced algorithms to adapt based on the child’s performance and build capabilities across three, empirically-identified functions of the midlateral prefrontal cortex. These 3 functions involve dual-processing, continuous updating, and temporal ordering, and are collectively known as the brain’s ‘central executive.’

More on the NIH Award and a radio interview of Dr. Kofler. 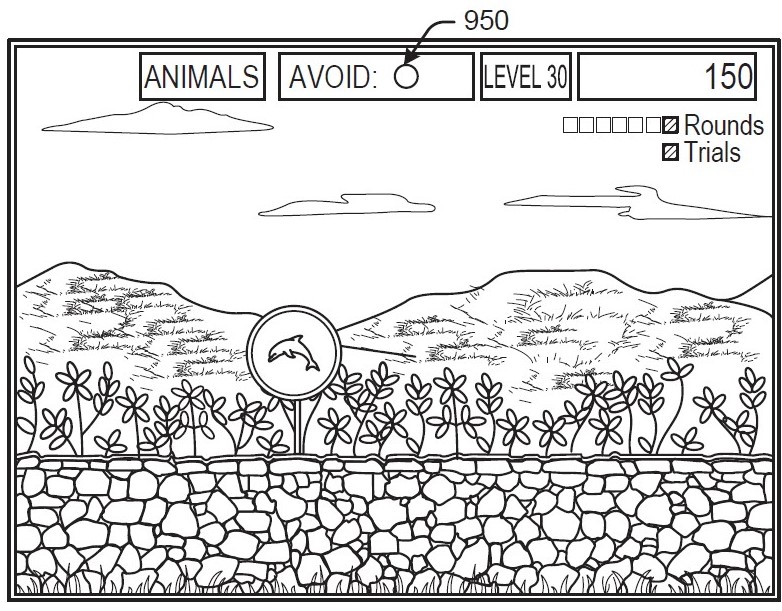