Introduction: Infection by Shiga toxin-producing Escherichia coli (STEC) strains results in bloody diarrhea, hemolytic uremic syndrome, and renal failure. STECs are broadly divided into E. coli serotype O157 and non-O157 serogroups. In the last decade, the non-O157 serogroup has emerged as a major food-borne pathogen of concern worldwide. To date, a large number of STEC serogroups have been identified. The frequency of infections of STEC serogroups is variable, with six non-O157 STEC serotypes being most commonly reported: O26 (26%), O103 (22%), O111 (19%), O121 (6%), O45 (5%), and O145 (4%), leading to their classification by the USDA as adulterants (zero tolerance) in non-intact raw beef products. The food industry, especially the red meat industry, is constantly threatened by outbreaks associated with STEC serogroups.

Problem: E. coli belonging to the seven adulterants STEC serogroups are comprised of both virulent and avirulent strains. That is, many isolates are positive for the serogroup. However, they lack the virulence (stx and eae) genes and are considered avirulent strains. A major limitation of this official testing method and other commercially available assays for STEC testing is that they result in the diversion of meat products due to avirulent strains of E. coli serogroups (i.e., false-positive test results). According to a USDA, FSIS Office of Public Health Science 2018 report, the false-positive rates of potential screening were 93% for beef manufacturing trimming, 81% for ground beef, 100% for bench trim, and 94% for other components. This high false-positive rate results in an annual loss of approximately $47 million for the beef industry. 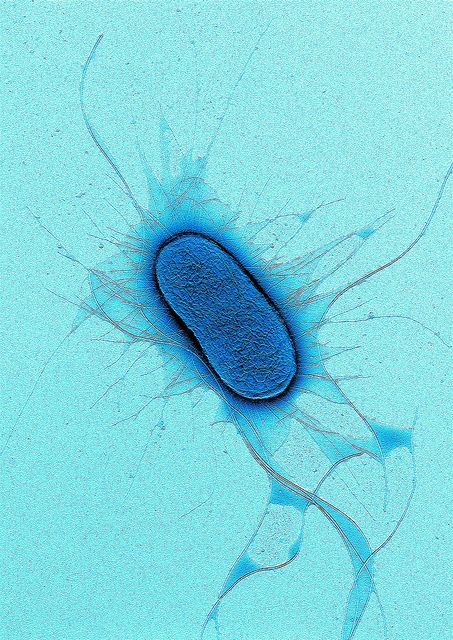